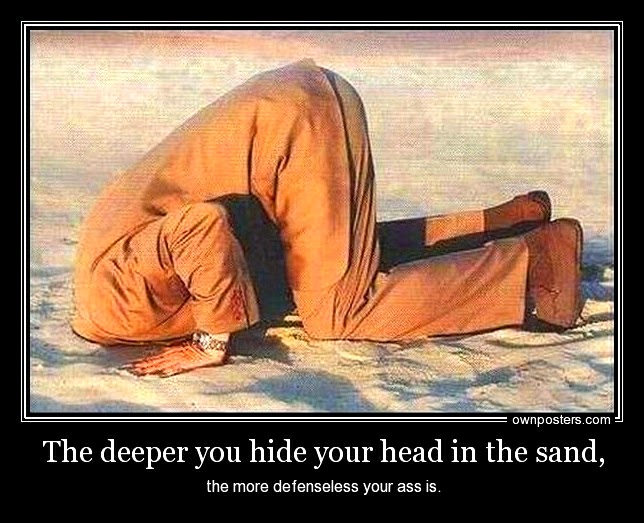 Indeed, there are some Illinois politicians who will continue to ignore legal and moral solutions for the state's budget problems and pension debt. They will continue their assaults on the Pension Clause, no matter what the Illinois Supreme Court decides. Therefore, we must be absolutely prepared to defend our pension benefits and rights without apologies, concessions or compromise.

We must maintain and increase the IEA’s influence and relevance by organizing a statewide aggressive resistance of its retirees, current teachers and other public employees. Never before has there been a need for dynamic leadership with a determination to “build the rank-and-file’s collective capacity to resist” then there is now: we need unions that can and will mobilize its membership against those among us who will relentlessly attempt to steal our constitutional rights and benefits again.

Not too long ago, the IEA stated that “…Going forward… our longstanding commitment [is] to work with anyone of good faith to develop a fair and constitutional solution to fund the state’s retirement systems.” This statement should explicitly mean a re-amortization of the pension debt, and a reform and modernization of the state’s regressive single-rate tax structure to sufficiently address the funding of the state’s essential services and public retirement systems.

“To work with anyone of good faith” on the State’s revenue and debt problems is what union membership expects, but not through any capitulation of constitutional rights and benefits that have been lawfully earned and upheld. 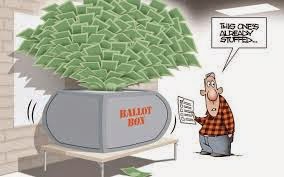 All of us should be aware of the ugly connections between politics and partnerships that supply exorbitant money. We should be wary of being deceived again by both democratic and republican legislators. We can no longer afford to endorse opportunistic politicians as we have done in the past.

We know the current “rigged political system” has compelled the IEA and other unions to donate, and sometimes waste, large sums of their membership’s money in order to compete in a high-rollers' plutocracy. Let us have no more nonsensical “Lesser of Two Evil” arguments for choosing our future legislative candidates. Instead, let us break away from this corrupt political system and work diligently at funding and endorsing progressive candidates, months before the next elections.